I live in Labuan Bajo. I earn my living renting out a boat to dive companies. I am the coordinator of several NGOs including the Indonesia Waste Platform. When the pandemic hit it really took everyone by surprise. Most tourism workers don’t read global news and were mentally and financially shocked and unprepared. As an alumnus of an International program, I got the information quite early and I remember in February 2020 at the annual meeting of the professional diving association telling members to save their money and not invest until May, just in case, while seeing what would happen. They laughed at me. I will never forget they said Pandemic couldn’t reach the equator. So, in March, when the pandemic reached Indonesia, many started to worry because they had invested their money in February. The pattern is always like that, working to raise money from April – December, then in January – February people will reinvest and/ or have a vacation. Starting in April they will start to work and make money again.

By May families of tourism workers were in need food assistance because companies were starting to close. We started a food bank programme and I began to think about what I could do to help the many families who had come to rely on tourism for their income. Not only had tourism halted but the Indonesian Waste Platform school program (Green Indonesia) was forced to stop. Furthermore, general waste collection had been suspended due to the pandemic and households were all burning their household waste. Then I made enquiries about the Indonesian Government’s Circular Economics programme, which is part of the National Action Plan to increase recycling rates to 30% by 2025. The timing seemed right as the government had been appointed as the host of the G20 and one of the events would take place in Labuan Bajo and was pouring money into tourism development in the town.   I used these opportunities to successfully obtain CSR funding from an Indonesian bottled water company, pointing out to them that their drinking water bottles are scattered along the beach and that this was an opportunity for them to address the problem.

I rented out Pegasus, my boat, for transporting garbage from the islands within the Komodo National Park to Labuan Bajo, where the recycling storage is located. I worked with the park authorities, the Komodo village government and a women’s group that cares about the environment called Wine Raso Kiling. The leader had been collecting waste but no one had ever suggested she could make money from it. At the time she was struggling to pay her child’s tuition fees because the family’s main income from the food shop in Loh Liang, the tourist arrival point on the island, was no longer operating.  The women didn’t believe that they could make money from waste. Initially their incomes were very small, but with training, they were able to increase their earning from US$10 to $125/month from the sale of waste to companies who sell it on to other companies who transform the plastic into a wide variety of products. The determination of these women had given a new face to the Komodo Village and the Komodo National Park area. People no longer see waste as just trash but as a potential source of income. The success of Wine Raso Killing in selling waste has inspired other villages in the area. The programme expanded to other villages. In Papagaran village, the community can earn US $800 a month. In Labuan Bajo, the project employed the wives of unemployed tourism workers, women displaced from laundry work or who previously made lunch boxes for tourist to sort the waste before shipping. Here, the women work for 3 hours which they fit around time for their families.

This pivot from tourism to waste collection, sorting and recycling during the pandemic has not only provided economic resilience but has also had a significant impact on the problem of ocean waste in the area.  Beyond improving the economy of impoverished families impacted by Covid 19 it improved their environment with important health and well-being benefits for the wider community by supporting fishermen’s livelihoods through a healthier coral reef and increased fish stocks.

Note: a version of this case study is to be published in ‘Islands and Resilience’ by Can Seng et al, published by Palgrave 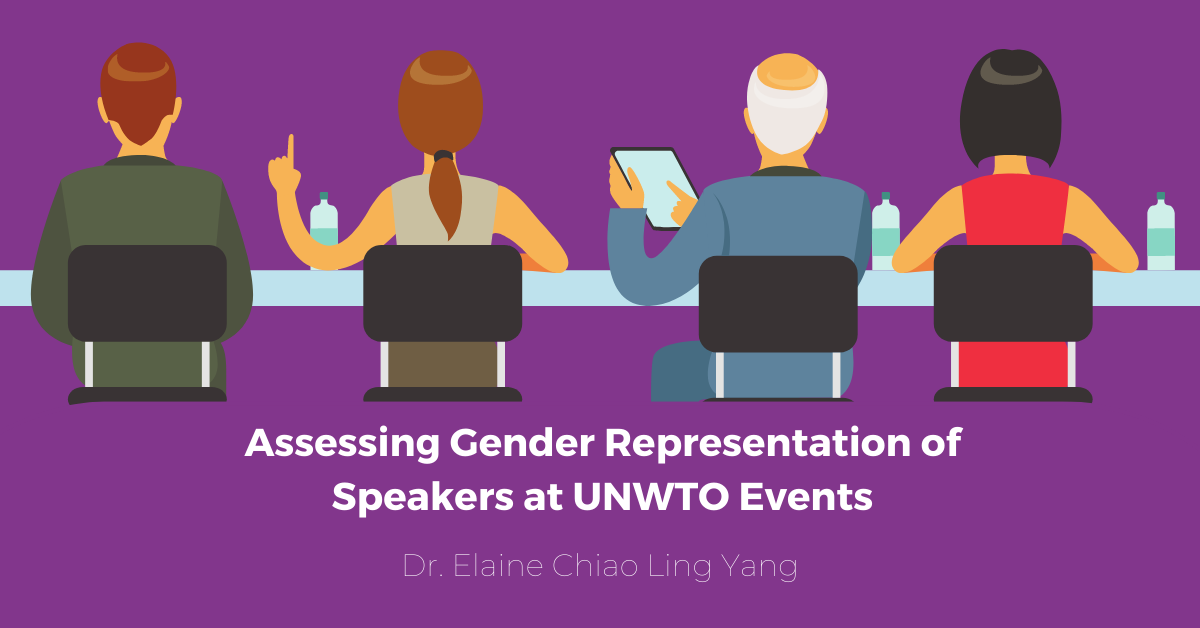