Emmy calls Sanya Juu Village in West Kilimanjaro region her home. She is 34 years old, and the fourth of 8 children. Presently, she lives with her mother and a younger sibling.

“Growing up, there was always trouble in the family, as far back as I can remember.  My alcoholic father contributed nothing to family upkeep. Only misery. He was abusive and beat my mother regularly. Parental fights always ended up with my mother leaving, sometimes for a long while. In her absence, my father would command the children to do all household work before letting us go to school. It was common for us to be absent from school for up to a week. Other reasons for missing school included lack of or torn uniforms, not enough money for school fees and other requirements.

When I was in 6th grade my father died. Although I was able to complete primary school, I was neither well prepared for further education, nor could my mother afford it. Only three girls in my graduating class pursued further education. Only, one of my siblings attained secondary school education. The rest did not complete their primary education.

As soon as primary school was over, I got married, hoping to escape from the life of misery. At 17 I had my first child. Even though my marriage ended early in divorce, and no support came from their father, I had two more children with my ex-husband. This meant I was solely responsible for the care of my children. I tried various small businesses and whatever job I could get my hands on, but nothing came of it.  Life was miserable as I failed to meet my children’s basic needs.

Eventually, I learned from a group of friends that porter work pays well but it was not suitable work for women. Having reached the end of my rope, one morning I went to Kilimanjaro’s Machame gate with a backpack. Usually, park guards are very strict about letting unauthorized people into the park. I have no idea why the guards let me in unquestioned. Maybe they were puzzled. They were not used to see women in the vicinity, you see. Certainly not as porters.

After searching all day for a porter vacancy with no success I decided to spend the night at the Machame gate. The next day I got a position to porter for a lady who thought she could do anything. The climb was amazingly difficult, especially as I had come to the gate totally unprepared in a casual outfit, with sneakers, a backpack and zero knowledge of what being a porter in the Kilimanjaro climbing business is all about.  Going up the mountain I had never felt colder. At the end of the first day my toes were frozen. I remember wondering whether I would ever be able to walk again. A cook pitied me and helped with the luggage. I was too tired to help myself and felt confused. In the evening, the team recommended that I start the next day very early since I couldn’t walk fast, and that the rest of the team shared my luggage. Thinking about my children was what kept me going all the way to the end of my first climb. That was how I was able to pay my daughters’ school fees for that year.”

Two days later, Emmy was back at the gate and continued to return for the next three climbing seasons. She waited and begged to join a team until she succeeded.

Undoubtedly, Emmy encountered unfair practices in addition to gender specific challenges. To date, the porter work is almost exclusively a male’s job. In her trips, Emmy has been the only female in her team. She was vulnerable at every step of the way – from securing a spot in a team, to climbing and to receiving payment.

Why did she expose herself to such danger? Without hesitation or apology, Emmy explains that to meet her children’s basic needs, she had no other option. Her 17-and 13-year-old children needed fees for training and secondary education, respectively. Her support was also needed in caring for her 10-year-old, who was living with her sister and mother.  This arrangement was intended to provide the child with access to better schools and to allow Emmy freedom to pursue porter jobs aggressively. Like most women, she was determined to do everything she could to give her children a chance in life that she never had. Mountain climbing was the only work she had come across which helped her meet these needs.

In 2017 Emmy became affiliated with KPAP. She has since been able to rely on timely payments. She does not have to go to a bar or to wait indefinitely for her salary. She has been receiving her fair share of tips. Meals, bag weights, sleeping and climbing gear arrangements are managed satisfactorily. Given her limited education, engaging in porter work in an environment of fairness has become a viable job option. It has been a struggle for Emmy since Covid-19 impacted on climbers coming to Kilimanjaro.  She planted beans, but they failed because of climate change.

Stories from the Mountains: Anna J

This is the first in a series of stories about…

Eleni Atskikbasis and Her Work on the Aegean Island of Lesvos

Eleni, a Greek national, born and raised in Australia, travelled… 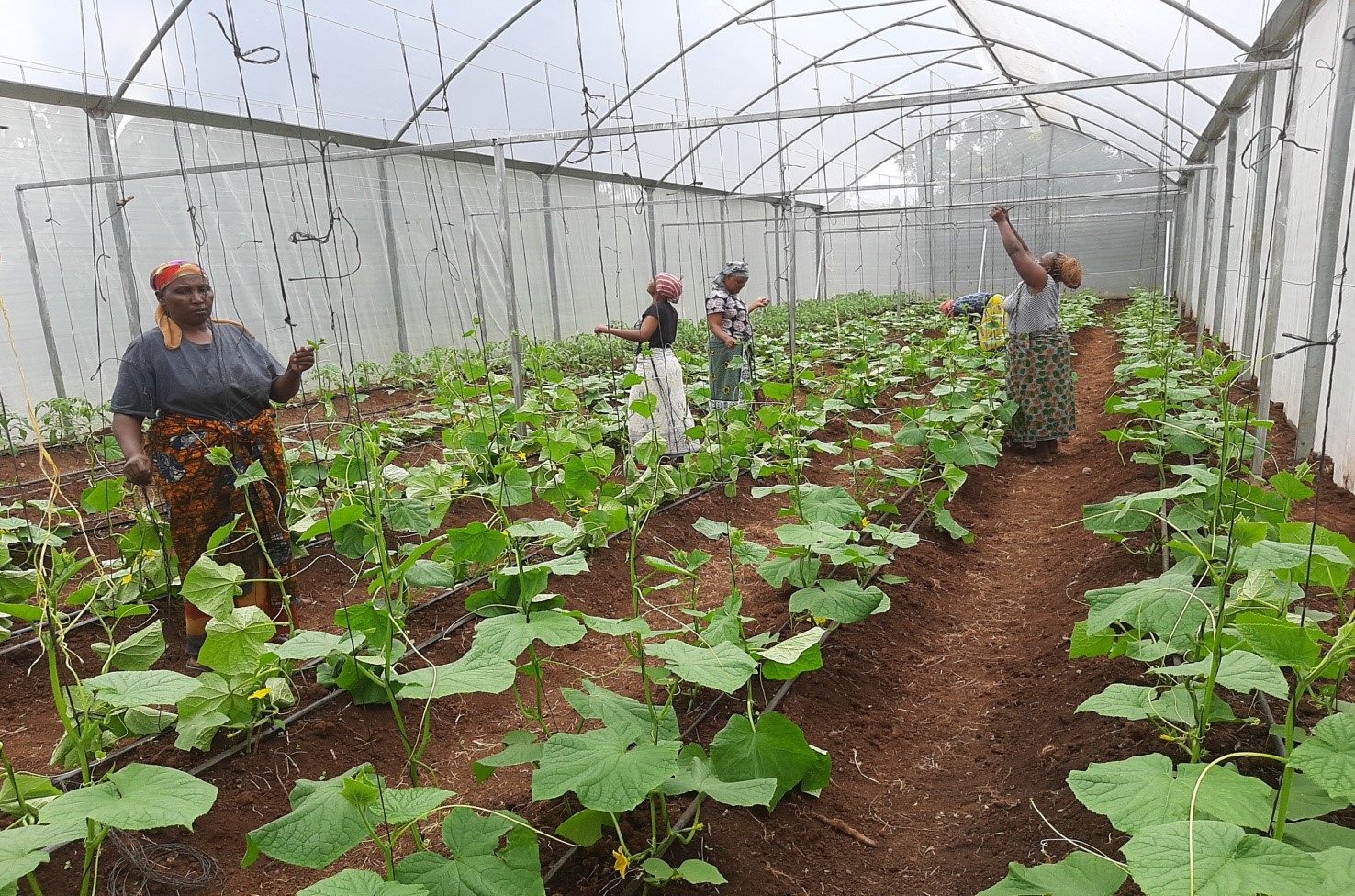 COVID-19: Women in Tourism Rising to the Challenge

Globally women with their own businesses, dependent on tourism, are…