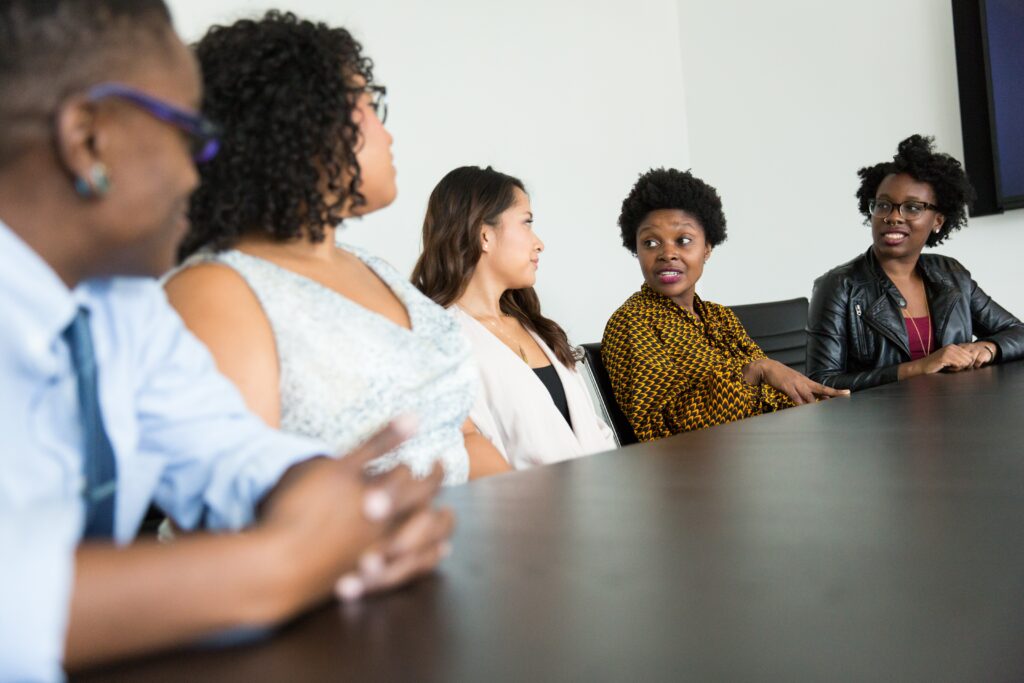 Equality in Tourism International is launching its Award for Commitment to Gender Equality.  This international award will be the first of its kind and seeks to recognise tourism organisations that display excellence in their commitment to gender equality. Equality in Tourism first put forward the idea of an award when the organisation won the ToDo Award for Human Rights in Tourism at ITB in 2021. With the support of ITB, the new award seeks to address gender inequalities in tourism by rewarding leaders in the field, celebrating their excellence by identifying best practices, and driving improvement.

The genesis of the award is the 2018 publication Gender Equality and Tourism: Beyond Empowerment. The work looked at women’s involvement in tourism and highlighted common themes in their experiences before looking at the possibilities for change. The Award itself is thus a form of an action plan because what those stories illustrated was that tourism can improve gender equality but also that empowerment comes from collective responsibility and a shared vision. Key to this shared vision is having pride in your work and business. By taking part in the application process, a business displays not only their best practices but also solidarity for the cause of gender equality.

Through the work of Equality in Tourism, we have seen that empowerment comes from the satisfaction of breaking gender stereotypes, and there are various ways that psychological empowerment can be expressed, including through a sense of self-worth. At the same time, recognition and acknowledgement are also needed in the public sphere, and so the Award for Commitment to Gender Equality is a way to harness that sense of public recognition. The Award therefore represents the social capital earned by businesses and is one step further on the path to transforming gender roles. Our ambition is to create a critical consciousness of inequality and injustice, which will generate a wider impetus for societal change.

We know that tourism can bring hope, but it can also bring fear, as the underlying structural inequalities mean that women are constantly vulnerable. The UNWTO has suggested that tourism can empower women in multiple ways through the provision of jobs, but we have to ask ourselves: what kind of jobs and in what conditions? Many tourism jobs are in hospitality. In a  ‘Fair Work For All?’, a recent report from the University of Strathclyde that examined the Scottish hospitality industry, the authors noted that around “95% of respondents reported either experiencing or witnessing, verbal/psychological abuse, physical abuse, racial/ethnic abuse, sexual abuse/harassment, and bullying in the workplace.” Alarmingly, the report highlighted the perception that business owners were not taking these issues seriously, with a respondent suggesting there is “barely any support in this industry.” However, if appropriately addressed, hospitality can provide stable employment with a fair wage and greater job security and rights, which lead to less stress and fewer injuries.

By improving the situation of female tourism workers and investing wisely, the whole industry can promote social justice and further the goal of sustainability. By making an application for the Award, applicants are showcasing how they care about the human rights of their employees.  They are saying that there is a collective responsibility to invest in Gender Equality and that your business is at the forefront of change.

The Award for Commitment to Gender Equality will be presented at 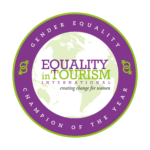 Back To Top
We use cookies on our website to give you the most relevant experience by remembering your preferences and repeat visits. By clicking “Accept”, you consent to the use of ALL the cookies.
Cookie settingsACCEPT
Manage consent