By Angela Kalisch, Chair and Trustee of Equality in Tourism

This commentary was originally featured in Equality in Tourism’s Newsletter. To sign up and be the first to read more features like this, click this link.

Gender equality is still a distant reality, and decades of campaigning
and raising awareness have not changed this. According to the World
Economic Forum, at the present rate of change, we shall have to wait
at least 100 more years before we can embrace women’s full
economic empowerment. The Covid-19 pandemic has pushed this
back even further, between 10 and 30 years, as women are bearing
the brunt of the social and economic fall-out of this crisis. They have
been in the front line of redundancies and resignations, pushed back
into their homes to take over the main responsibility for care, home
schooling and domestic duties, no more so than in tourism and
hospitality, one of the sectors hardest hit by the pandemic.

Gender equality in tourism and hospitality is seriously lagging behind
other sectors. However, before Covid-19, there were some
indications that in some parts of the hospitality sector and to a lesser
extent travel companies and tour operators were beginning to wake
up to the need to take action under the banner of ‘Diversity and
Inclusion’. For example, Equality in Tourism has reported on Accor’s move to promote women into senior and executive roles as part of its overall drive to
increase diversity. The company prides itself as the ‘Leader of the
‘Gender-based Violence coalition’ set up by UN Women, and it has
committed itself to equal pay and increasing women’s representation
on senior and executive bodies by at least 40% by 2025. It claims to
have reached 34% by 2020. Other sources put it at 29%. Equality in
Tourism, in its 2018 report on ‘Sun, Sand and Ceilings’ found that it
had, indeed, increased the number of women on its board from 3 to
7 between 2013 and 2018, but it had also increased the number of
men from 7 to 10. The latest figures show 5 women out of 12 on its
Board of Directors, and 5 out of 19 on its executive board. But
numbers are not everything.

The key issue is to what extent increased gender parity at the top can generate structural transformation throughout all structures of the company, including suppliers, franchises and outsourced services, and particularly in the sections where the mass of women are found in low paid, low-skilled
and vulnerable positions, such as housekeeping and cleaning in
hospitality and in retail and administration in the travel sector. This is
where the reality, hidden by glamourous corporate claims and
images, often tells a different story. Trade unions, such as the IUF,
report about campaigns against rights violations on freedom of
association, worsening working conditions due to Covid-19 and the
introduction of new safety controls in cleaning and housekeeping,
and links with business partners in dictatorships, such as Myanmar.
This is just one example of many, globally, where corporate claims to
human rights, diversity and gender equality in leadership positions
can have a hollow ring.

We are familiar with the term ’greenwashing’ with respect to
jumping on the corporate bandwagon and making sustainability
claims to boost sales figures through marketing and promotion,
without evidence of real transformational change. There is a risk that
the same is happening in respect of gender equality. Without a legal
requirement to back up such claims in externally verified annual
reports, it will be difficult for outsiders, interested in genuine
structural transformation to ascertain the validity of any such claims.

However, any company with an ethical compass can commit
themselves voluntarily to providing gender equality data, including
data related to intersectional equality, which address discrimination
and oppression experienced across several dimensions of identity.
Such reports need to be transparent to the public and show gender
mainstreaming action plans across all sections of the business,
including suppliers, franchises and outsourced services, with short
and long-term strategic timelines of clearly measured specific
targets, indicators and outcomes. They need to include the
methodology of its actions, achievements, as well as the challenges
of implementation, any set-backs and how they have been
addressed.

That would reflect genuine commitment rather than
promotional promise. But reports are only as good as the action on
the ground. Whilst we respect the complexity of the undertaking and
welcome corporate efforts and achievements in relation to diversity
and inclusion, it is at grassroots level where their commitment comes
to fruition; this includes decent and equal pay for work of equal value
at all employment levels, decent working conditions, adhering to
human and labour rights, allowing for flexible, work/life balance, and
a complete change in culture and mindset in the organisation. Our
work is cut out, and we cannot afford to let Covid stop us. 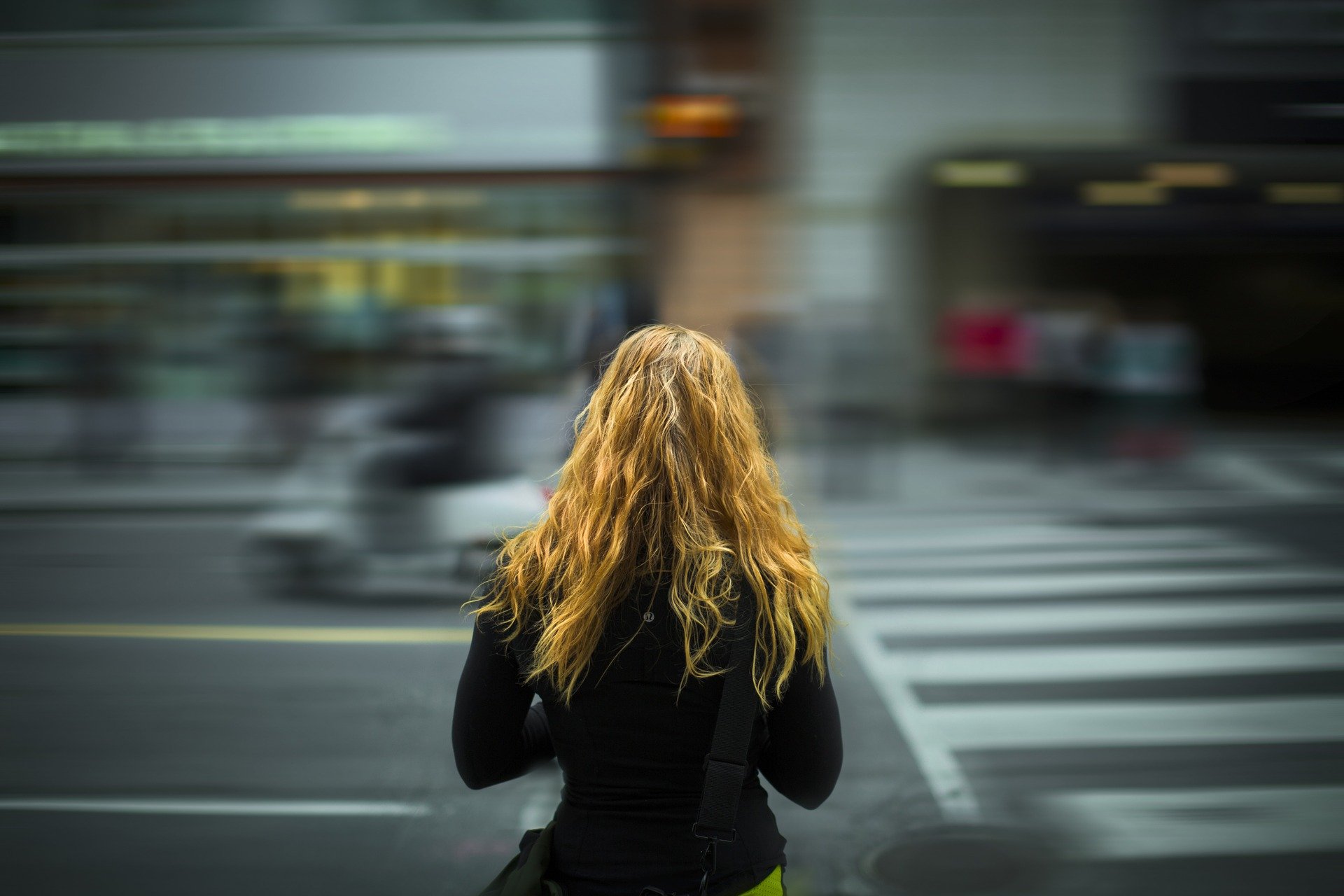 The constant discussions among women about how they can keep…

International Women’s Day – One Week On

“In response to International Women's Day 2021, we are striking…