We’re delighted to be running an event at London’s World Travel Market this year:

Chaired by our Director Stroma Cole, this interactive session will focus not on why gender equality is vital in tourism – but on how we can achieve it, the challenges to overcome and what we can learn from women’s experience around the world.

is the founder and Chairperson of Yesil Valiz Association for Responsible Tourism in Turkey. Arzu graduated from Ankara University with a BA in Law. Having been interested in community development since her university years, she has participated in several civil society activities. With the dream of a better future for all, she focused on educational opportunities for disadvantaged groups. Rural young women, who were far more disadvantaged than any other group in Turkey, became the top priority in her work. Seeing the growing interest in rural tourism as a window of opportunity for women, she worked with several village women’s associations in areas of skills development, entrepreneurship, local value chains and informed political participation which will enable women to ask for more. on gender equality issues since the early 1990s. First, as Founder/Director of the Central America Women’s Network, which was established in 1991 to promote social justice and equality for women in the Central America region. After obtaining a Master’s Degree in Gender and Development at IDS (Institute for Development Studies) , she spent 12 years as a Gender Adviser at ACORD, an international NGO working in over 20 countries across Sub-Saharan Africa. In 2004, she developed an interest in responsible tourism and soon after started up her own beach-based tourism initiative in Mozambique where she is striving to implement responsible tourism values, including the promotion of opportunities for local people, especially women. has dedicated her life to working towards the equality and rights of Nicaraguan women. She started out her career in the trade union movement in Nicaragua and was a founding member of the Nicaraguan Sandinista Workers Center and of the Regional Committee of Woman Union Members of Central America and the Caribbean. In 1994, Sandra co-founded MEC the Movement of Working and Unemployed Women “María Elena Cuadra”, a broad-based, pluralistic, and independent non-profit organization that ensures the inclusion and full participation of women in Nicaraguan society based on the universal principles of equality, freedom and social justice. 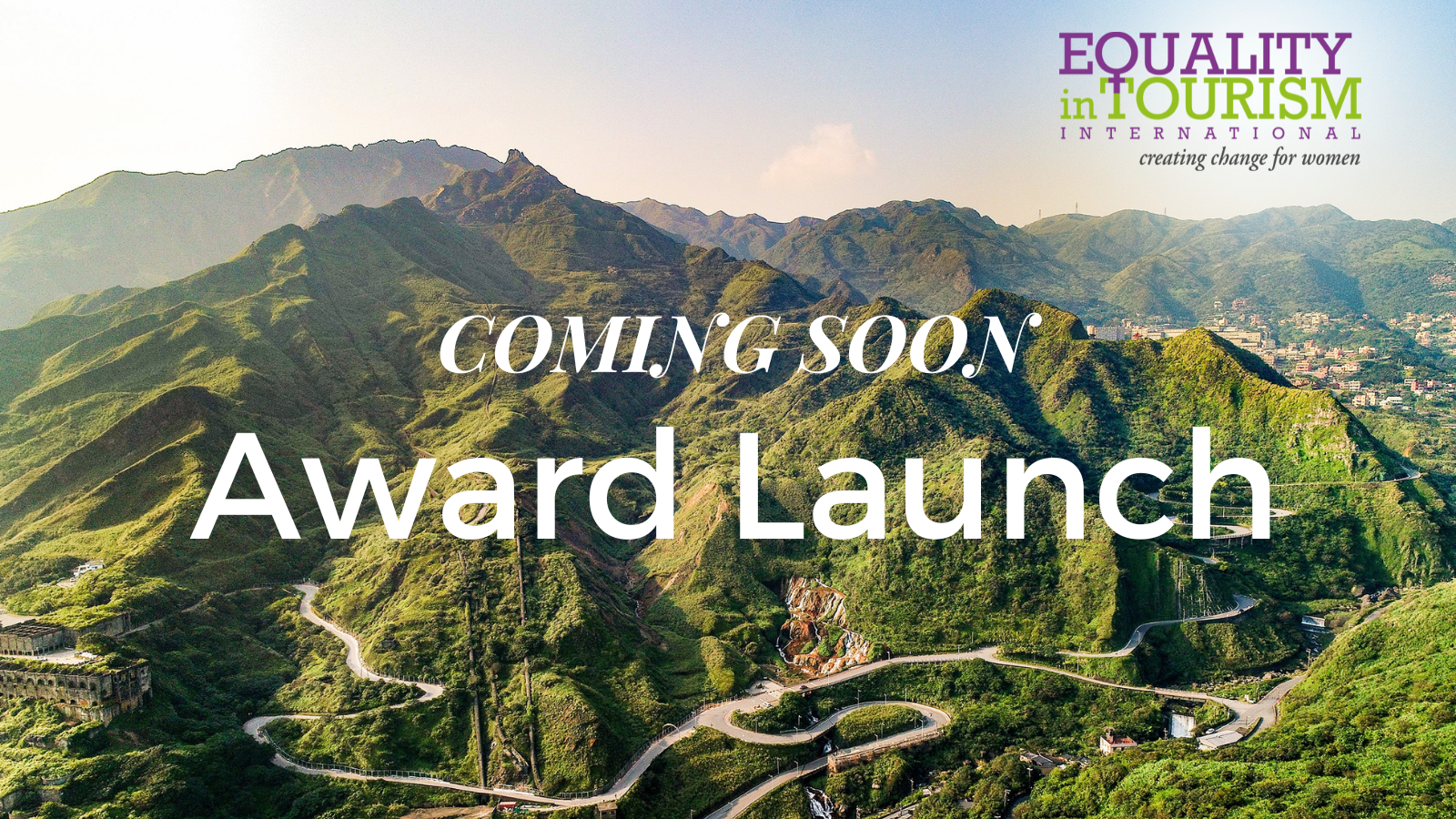