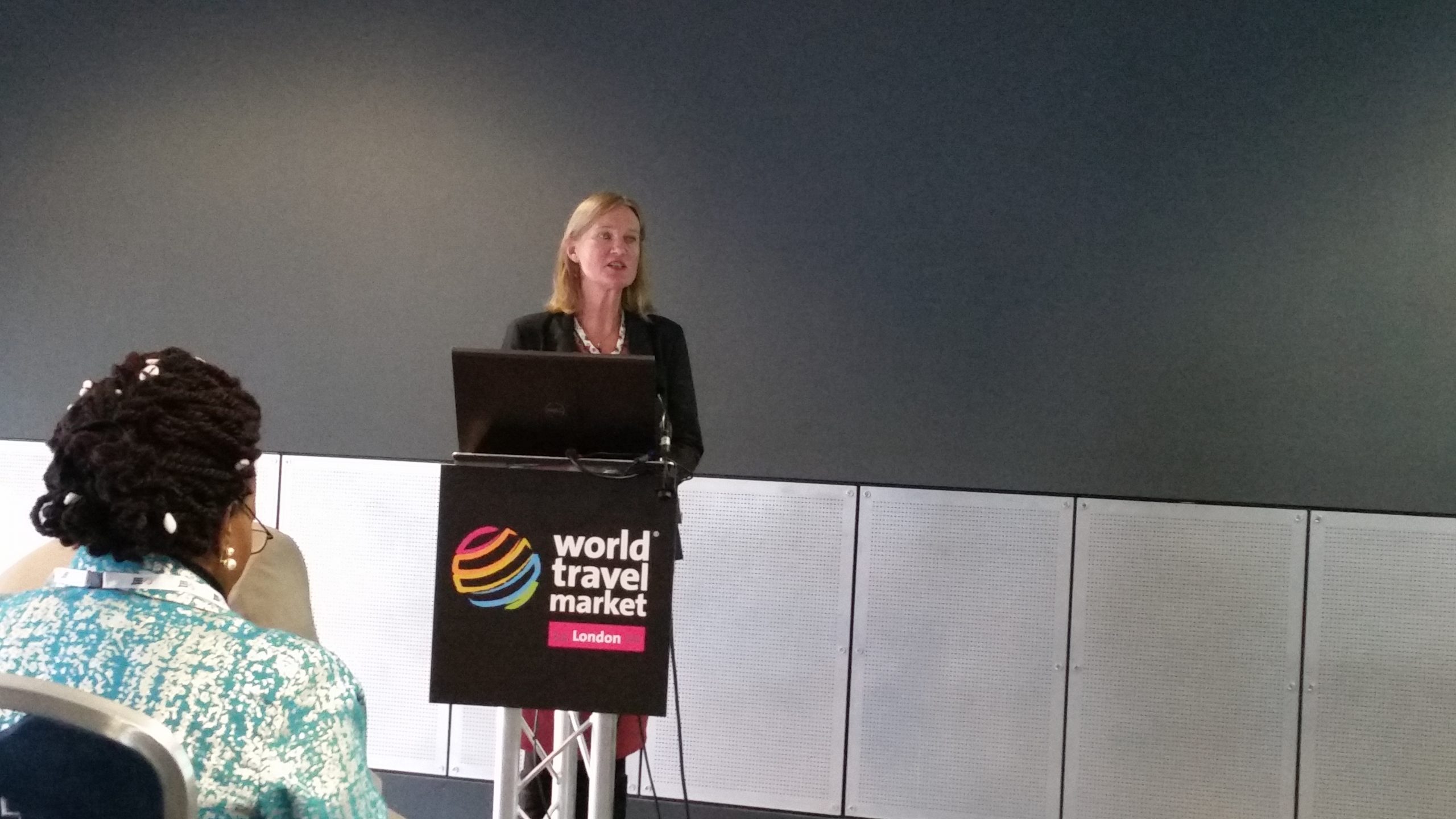 Following on from our summaries of the presentations at our recent WTM event ‘Gender Equality in Tourism: How can it be achieved?’, this week our Director Stroma Cole, who chaired the panel, reports on the commonalities identified by each presentation.

The WTM debate aimed to understand how to achieve gender Equality in Tourism. The three speakers identified challenges but also identified solutions. All the cases showed how tourism can be a life-line providing not only income, but economic security, independence, and increased confidence.

Common to all three presentations were a number of obstacles women face. These included women’s lack of confidence and self-esteem. These have been overcome by women’s groups and women’s cooperatives and a range of types of training. Women in groups not only helped each individual’s confidence but also promoted female solidarity and led to enhanced status in the communities. Training through tourism ventures has resulted in increased informed and active participation in the decision-making processes, involvement in community affairs and for some, to become community leaders.

Successful training, however, was not limited to gender equality but included other aspects vital for these women including leadership, team building, economic literacy, human rights, the environment, women’s rights, including freedom from violence; and Indigenous People’s rights. Overcoming male resistance was another common theme. All the speakers agreed that gender equality awareness raising was a vital ingredient and should start at the youngest possible age, Yesil Valiz in Turkey have introduced a game for school children which uses role play to try to change their mind-sets about traditional gender stereotypes. Within companies it was considered not only necessary to have gender equal policies in place, but to ensure that these are explained, internalised, be accompanied by targets, monitored and regularly reviewed.

Simple family-friendly changes can make a big difference to women’s empowerment. While there are still some huge challenges to be overcome, such as a lack of land ownership, and the resulting difficulties in obtaining credit; the Equality in Tourism session went a long way in showing how tourism can improve women’s autonomy, agency and authority.